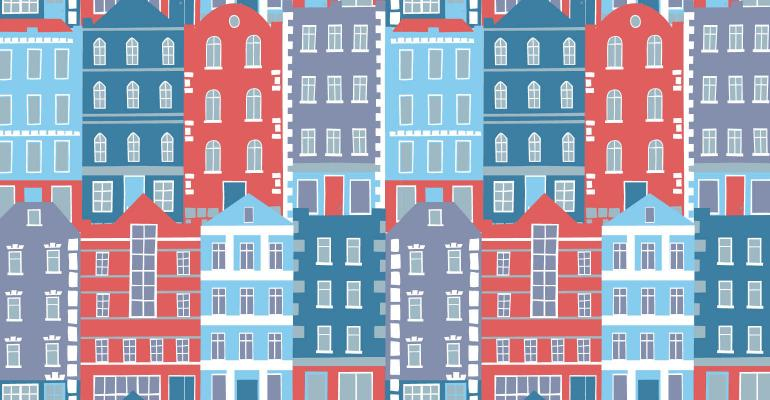 The vast majority of apartment properties are performing well despite the crisis caused by the coronavirus; however, that may change if lawmakers do not renew or replace the programs supporting millions who lost jobs or income, according to mid-2020 forecasts from economists at three apartment market research firms.

The vast majority of apartment properties are performing well despite the crisis caused by the coronavirus; however, that may change if lawmakers do not renew or replace the programs supporting millions who lost jobs or income, according to mid-2020 forecasts from economists at three apartment market research firms.

“State and federal unemployment assistance benefits have served as a lifeline for renters,” said Doug Bibby, president of the National Multifamily Housing Council (NMHC). “Without an extension or a direct renter assistance program, the U.S. could be headed toward historic dislocations of renters — and business failures — among apartment firms.”

As of June 2020, the vast majority of apartments were still occupied by renters paying rent, even though millions lost jobs were in the economic crisis. The percentage of apartments occupied in summer 2020 was close to the rate economists call “fully-occupied.”

Nationwide, the majority of tenants continued making full or partial rent payments every month. By June 20, more than nine-out-of-ten apartment renter households (92.2%) had made a full or partial payment for the month, according to a survey by NMHC. That’s more than a quarter of the 43 million rental apartments in the U.S. and is based on 11.4 million professionally-managed apartments from five leading property management software systems.

What to Expect When CARES Expires

“Assuming that neither the Payroll Protection Act or the CAREs Act are extended … vacancy rates may rise in the second half of 2020,” says Barbara Denham, senior economist at Moody’s Analytics REIS. “Rents will fall by as much 11% (for retail, effective rent).”

Even under this model, apartment vacancies are not expected to reach or exceed the historic highs set in 2009, according to Doug Ressler, director of business intelligence for Yardi Matrix.

Most of the risk is concentrated in less-expensive apartment properties, where many residents were hurt by job losses in industries like the restaurant and hospitality. “Enhanced unemployment benefits have allowed those living in Class-C communities to continue to pay their rent,” says Willett. “Those households face big financial obstacles if that support is reduced or goes away completely.”

According to economists, if Congress renews or replaces these programs, the apartment business might continue to perform well during the crisis. The percentage of occupied apartment could stay above 90% through the end of 2021, dropping just 100 to 200 basis points, according to a forecast from RealPage.

Developers would continue to open new, luxury apartments that they began to build before the crisis. In June 2020, about 600,000 market-rate apartments were still under construction across the country’s 150 largest metros, according to RealPage. No matter what Congress does, those new apartments may fight to attract residents who can afford higher rents.

Most of the new apartments are planned to open in urban areas, many of which already have lower occupancy rates than suburban areas. “Expensive gateway cities in the Northeast and along the West Coast are beginning to struggle,” says Willett. 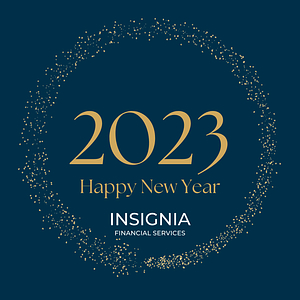 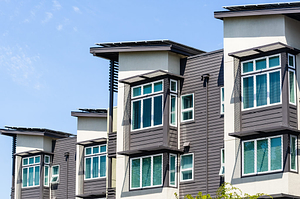 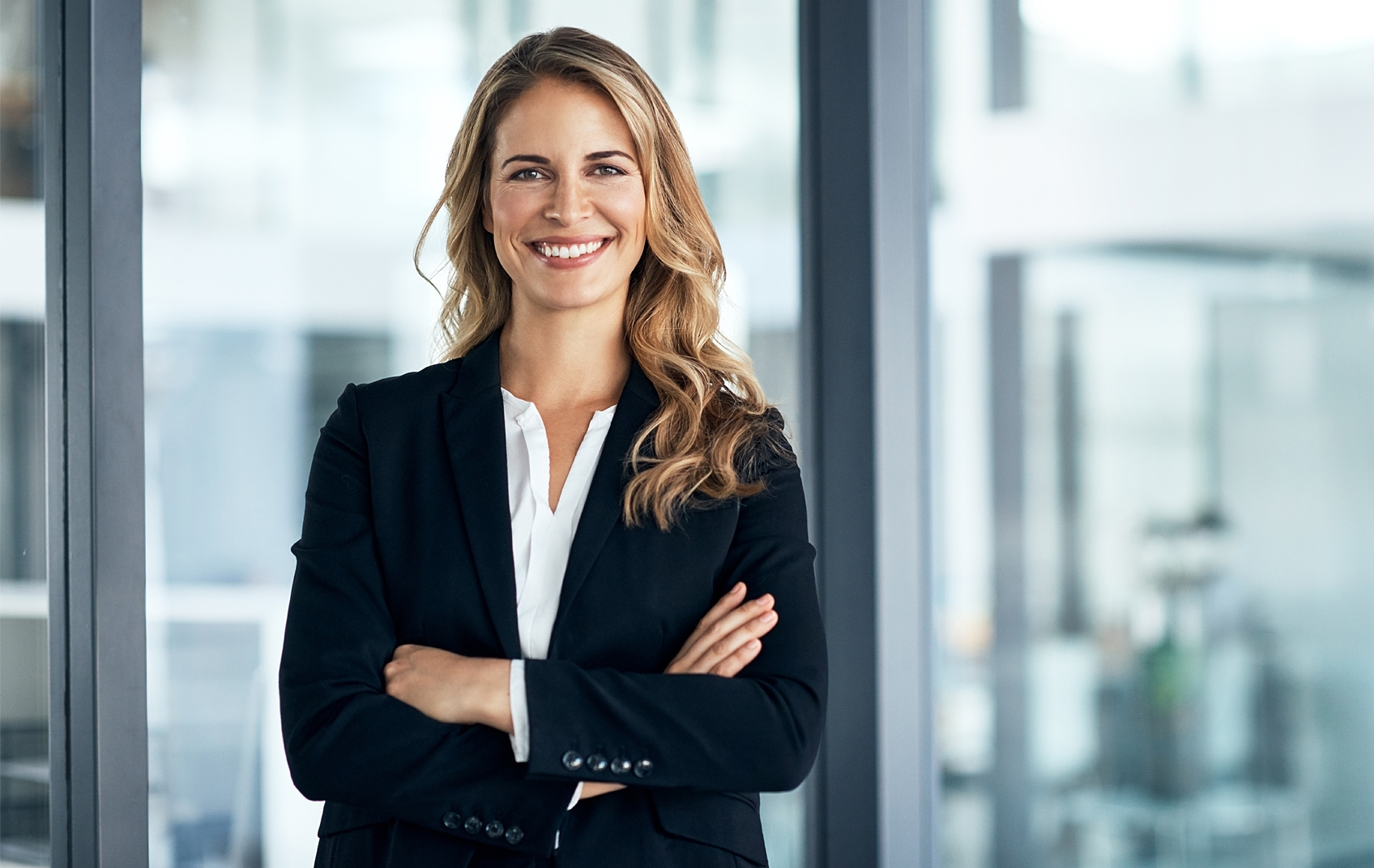